Why do we celebrate Labor Day 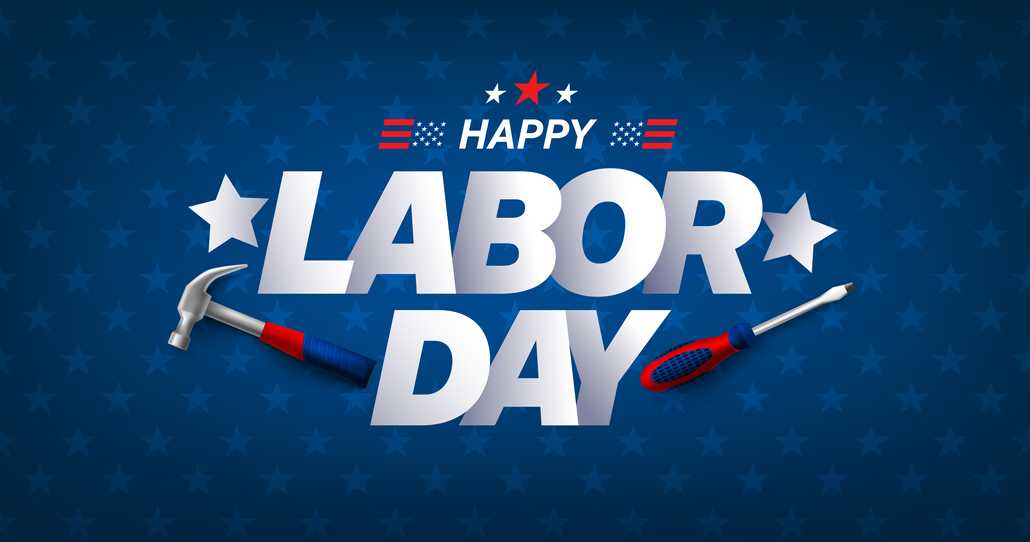 Why do we celebrate Labor Day

The hard-won victory of Labor Day shows how far workers' rights have advanced since the Industrial Revolution. What it means to us now, how it happened, and when it's honored are all listed here.

For many, Labor Day is a three-day weekend that allows us to enjoy a party and some delicious grilled food as we toast the end of a beautiful summer.

But Labor Day is about much more than just a three-day weekend, Labor Day bargains (like those on mattresses, furniture, and appliances), and the memes we see online.

The celebration has historical roots in the labor movement, as suggested by its name. Fascinating, no? What is Labor Day, when is it, and why we commemorate it every year are further explained here in this article?

Every year, the first Monday in September is Labor Day.

Why do we celebrate Labor Day?

The United States significantly increased employment opportunities and trade throughout the Industrial Revolution of the 18th and 19th centuries.

It didn't deliver fair compensation, safety restrictions, or reasonable rules about how many hours should be worked each day or week.

To put things in perspective, at the height of the Industrial Revolution, the typical American worked a 12-hour day, seven days a week. It wasn't unusual to see young children performing difficult labor under demanding circumstances for meager remuneration.

However, these deplorable conditions were noticed. American employees' rights to fair compensation, reasonable working hours, and certain working conditions were gradually upheld through the formation of labor unions. Some organized protests and strikes occasionally became violent.

During this euphoric period, the concept of Labor Day was born. The day was intended to be a day of well-deserved appreciation for the sacrifices made by American employees to the nation.

The first Labor Day parade was conducted in New York City on September 5, 1882.

The Central Labor Union of New York sponsored a march to honor union labor and demonstrate support for all unions. Over 10,000 union members skipped work to participate in the march from City Hall to Union Square.

Although several states observed the holiday in the 1880s, it wasn't declared a federal holiday until June 1894, when President Grover Cleveland signed legislation making it one.

President Cleveland approved the measure during the Pullman Strike, a train workers' protest about lower pay and the refusal to lower rent in their neighborhood.

The strike, which began in Chicago and swiftly spread nationwide, resulted in fatal clashes between protesters and the National Guard in Chicago in July 1894.

You could now be wondering, "Who invented Labor Day?" It might be either Matthew Maguire, secretary of the Central Labor Union of New York, or Peter J. McGuire, co-founder of the American Federation of Labor.

Difference between Labor Day and May Day

Other days celebrate the labor force besides Labor Day. Every year on May 1, May Day, also known as International Workers' Day, is observed.

The origins of May Day can be traced back to ancient paganism festivities, but in the 1880s, a new significance was given to the holiday. More than 300,000 workers engaged in a walkout on May 1st, 1886, calling for an eight-hour workweek.

Within a few days, the strike increased, and on May 4, at the Haymarket Riot in Chicago, the protests became fatal. International interest was sparked by the riot and the contentious trials of the persons accused of inciting it.

At a May Day rally in London in 1890, more than 300,000 people demonstrated in opposition. Since then, 66 nations have recognized it as a national holiday, but the United States is not one of them.

Labor Day is no different from other holidays in having entertaining traditions. Some popular Labor Day customs include the following:

Some Facts about the Labor Day