What are Human Rights 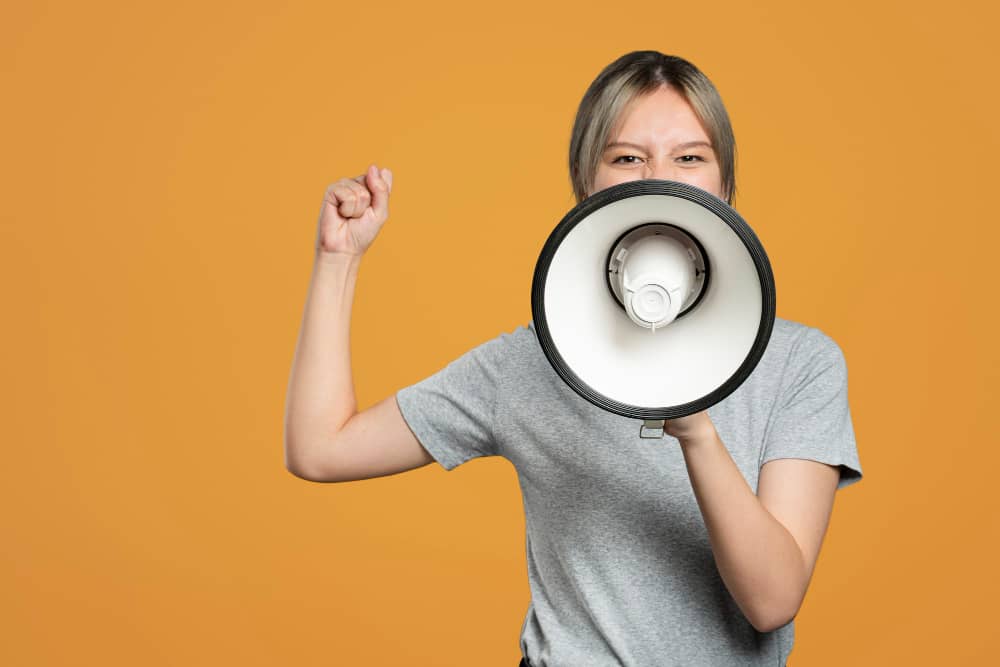 Human rights are moral precepts or standards for particular norms of behavior and are regularly safeguarded by domestic and international law.

Human rights are fought for by activists, individuals, and groups who support them. What rights-related privileges are available, and how can we use them? Who gives us these privileges, and what do they entail?

The General Assembly acknowledged in 1948 that certain rights and ideals are fundamental to human nature. Two global wars tore the world apart, and the newly established United Nations' core mission in the early 20th century was to develop universal principles and ideals for respect and acceptance. Human rights have been recognized as fundamental rights that every person possesses by being a member of the human race. It is a trait that everyone has, regardless of race, nationality, religion, language, sex, or any other characteristic. The Rights and Fundamental Rights are the parts of the Indian Constitution that guarantee people's rights.

All citizens, regardless of gender, caste, religion, or belief, are entitled to these fundamental rights. The Indian Constitution, created between 1947 and 1949, has these sections, which are considered to be it's most significant.

The Indian Constitution guarantees fundamental human rights to every citizen of India. There are six fundamental human rights in India. They are the rights to equality, freedom, protection from exploitation, right to liberty, rights to culture and education, and right to legal recourse under the constitution. These safeguards are crucial for developing the nation's population, which in turn helps the country advance as a whole.

The Indian Constitution's drafters made an In this technologically advanced day, parliamentarians are progressively playing a vital role in recognizing people's rights, adopting laws, and amending laws to protect and serve the people. The Indian Constitution's drafters made a great effort to include all necessary clauses. Despite this, ongoing changes have increased the scope of these protections.

The following is a list of the fundamental rights. They differ from legal rights in that everyone has a right to their protection and can appeal directly to the Supreme Court of India if any of the freedoms protected by these rights are denied to them.

The right to equality ensures that every citizen has the same rights. The right to equality prohibits discrimination based on caste, religion, place of birth, race, or gender. Additionally, it guarantees everyone the same opportunity to work for the government and forbids any job discrimination based merely on someone's religion, color, caste, sex, descent, place of birth, residence, or any combination of these characteristics.

We have several rights as a result of our right to freedom. These rights include the independence of thought and expression, peaceful assembly without the use of force, movement beyond our nation's borders, association, and profession, and the right to live anywhere in the country.

According to Right Against Exploitation, it is unlawful to force someone to work without pay while they are legally entitled to neither not work nor be compensated for it. It is also illegal to engage in human trafficking, use children as laborers, or engage in other forms of forced labor unless it's for the benefit of the community, like volunteer work or non-profit services.

Right to Freedom of Religion

According to the Constitution, no state should have an official religion, and all religions shall be treated equally and impartially. The freedom of religion in India guarantees religious liberty and supports secularism. Additionally, it ensures that everyone has the privilege of conscience and the right to practice, preach, and spread any religion of their choice.

The Supreme Court of India can be contacted by citizens for enforcement of or protection from abuses of their fundamental rights thanks to their right to constitutional remedies. The Supreme Court has the power to compel private parties' compliance with Fundamental Rights and, in the event of a violation, to compensate the victim.

Here is a list of organizations that strive to improve access to information about people's rights and obligations. 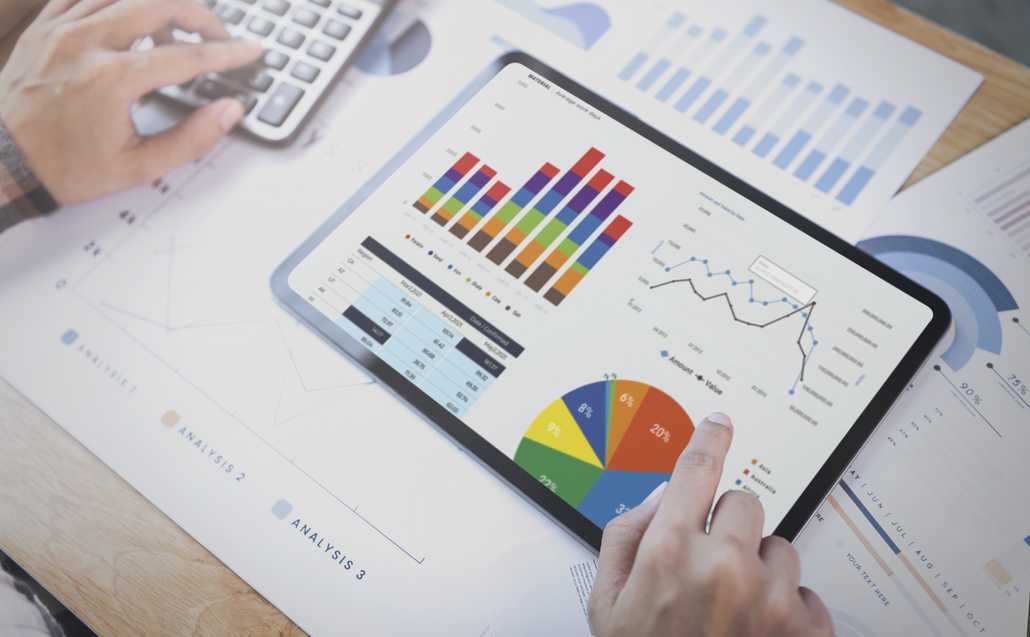 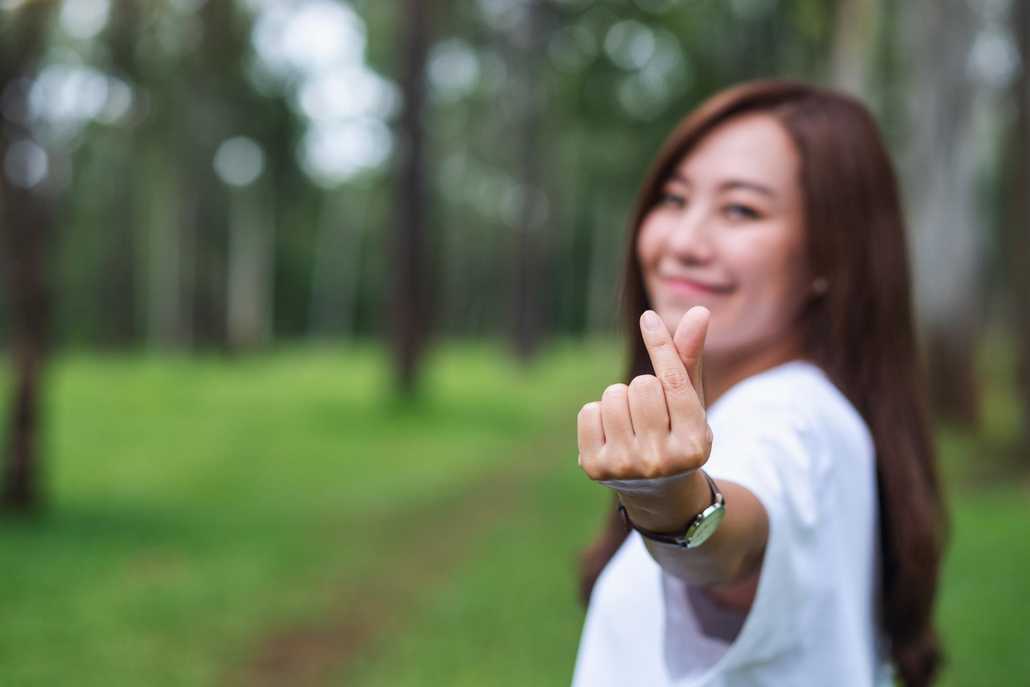 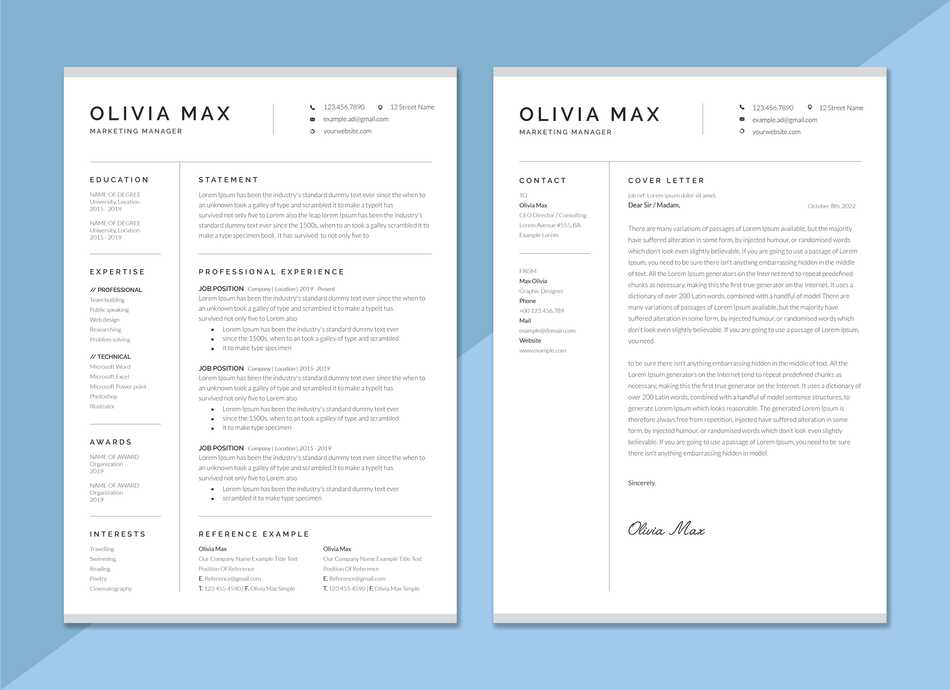