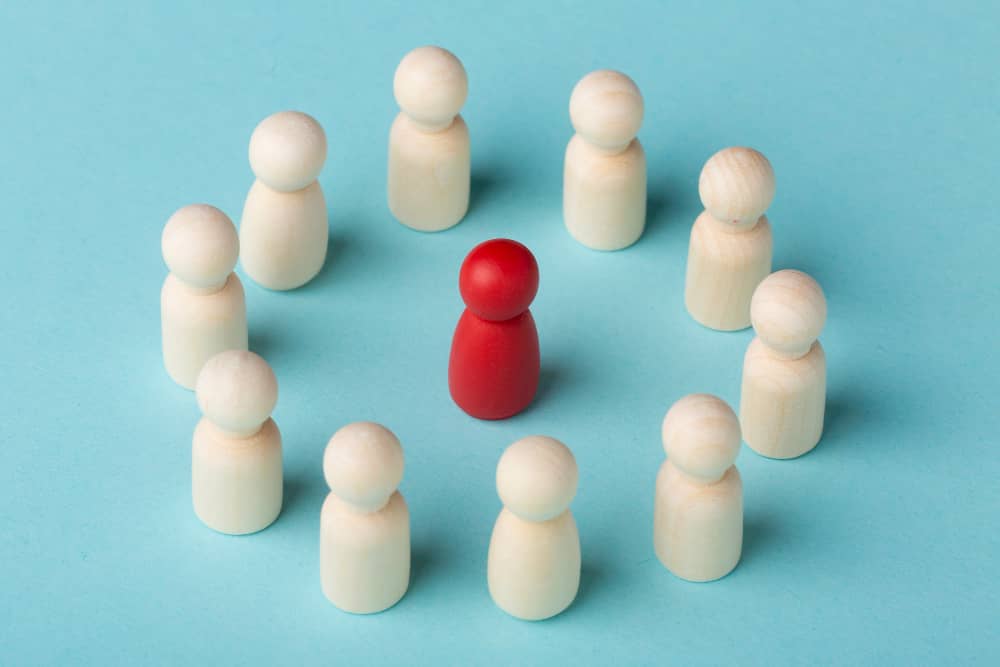 Most of us are familiar with organizational behavior because we read about it in high school or during graduation.

But for individuals enrolling in various MBA programs, it becomes a crucial component. Management students know the value of human resources and human resource management in their education.

This field, which combines the disciplines of psychology, business, sociology, and economics, not only increases organizational productivity but also enhances an individual's personal, social, and professional effectiveness.

In other words, organizational behavior determines whether a company succeeds or fails.

The main Organizational Behavior Theories have extensively addressed the idea of personality.

Gordon Allport defines personality as "the dynamic organization within the individual of those psychophysical systems that determine his characteristic behavior and thought."

Since many researchers have highlighted the role of nature in human affective behavior in terms of primal instincts and genetic compulsions, the concept of Nature vs. Nurture is of the utmost importance when understanding the notion of personality.

However, many academics also emphasize the significance of the environment as one of the critical factors determining personality, as an individual's living environment, educational background, influences, and surroundings can impact and foster their character.

Nature can play a more significant role in identifying the best candidates for leadership positions in business and organizations because some of us naturally possess these traits. Authors like Hal Gregerson, Jeff Dyer, and Clayton Christenson have argued against this point of view by asserting that innovation and business abilities can be taught and cultivated.

Attitudes are another crucial idea in organizational behavior theories. These are sometimes called evaluative statements on things, people, or events and express an individual's feelings. Under "Attitudes," there are mainly two theories:

Max Webber defined bureaucracy as the management of huge organizations that is characterized by the following:

According to this theory, the guidelines and duties are spelled out in writing. Additionally, a distinct hierarchy of power is dominated by a small number of senior managers.

Henri Fayol's Process Management Theory is also known as the "Administrative Theory" to underline the confluence of science and administration. He divided the industrial pursuits into six distinct works:

Hierarchy of Needs by Maslow

Maslow created a five-stage hierarchy to examine the factors that motivate employees or the general public. The notion of motivational hierarchy describes five stages in which human wants are met. It is they-

McGregor came up with two hypotheses, X and Y. He read the lower level engineers or supervisors in the company or plant in X and the higher ranking management in the company's offices in Y. Both theories are opposed, such as: