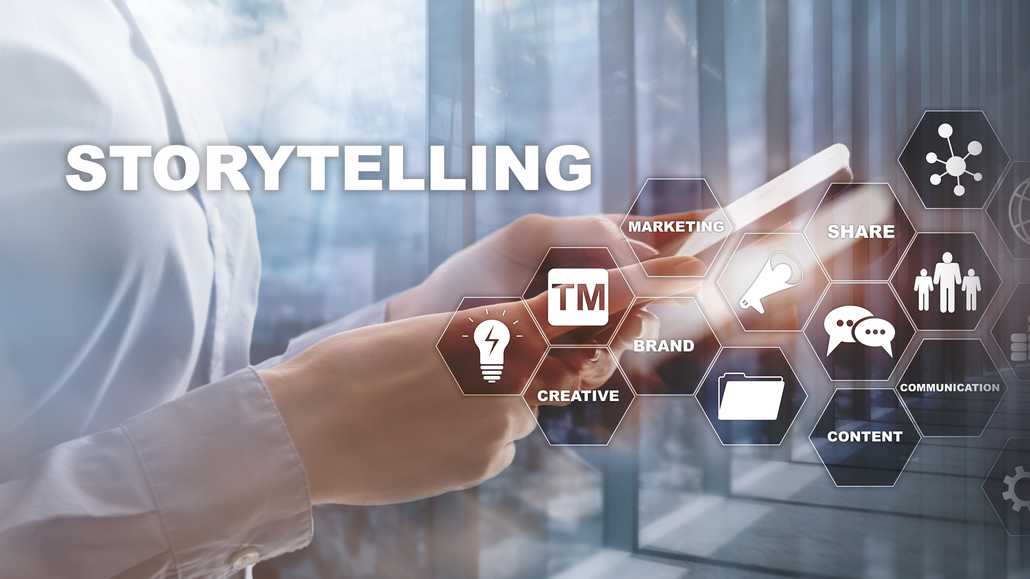 Everyone who lives in this beautiful world aspires to success. We all have the innate drive to succeed and move forward steadily in the direction of tremendous success, regardless of whether the person in question is a child, a young adult, or an older adult.

Any location, including schools, universities, coaching, and professional settings such as organizations, offices, etc., to name a few, may usually exhibit a competitive mindset. Compared to the work we put into achieving success, we frequently have higher expectations and hope that it will arrive sooner rather than later.

If it does not, people become frustrated and sink farther into the pit of inferiority. Most individuals have observed this circumstance when regular and committed efforts are neglected, and only failures are celebrated.

Many persons who have achieved fame have also suffered big defeats in their struggles with life. They never let prejudice based on ethnicity or religious beliefs prevent them from succeeding. But they kept going, one step at a time until they reached their goals.

Below is a list of 10 Inspiring success stories that everyone must read to help them succeed in life.

Steve Jobs is credited with helping Apple grow into the world's largest corporation. However, it is astonishing to learn that the $2 billion company, which currently employs over 4000 people, was first founded by just two people in a garage.

Additionally, it should be noted that this outstanding entrepreneur was sacked and let go from the business where he first began his career. In addition, after discovering his potential and abilities, Steve Jobs moved forward with the creation of the largest company in the world, known as "Apple."

For Bill Gates, it was far more crucial to learn from his mistakes than to rejoice in his successes. Unfortunately, even the schooling could not be completed, and Bill Gates' entire investment was lost. This brilliant businessman, a dropout from Harvard, founded Microsoft to become the most significant software corporation.

His independently held company Traf-O-Data, which was one of the giant flops in history, is another thing for which he is well known. However, his intense interest in anything involving computer programming inspired him to start the world's largest software firm, which he called Microsoft.

Because of his outstanding innovations and contributions to science, Albert Einstein is a renowned scientist and extraordinary genius figure who is well-known to practically everyone in the world. He said that someone who has never failed could not be successful since success is a failure in progress. He experienced a string of disappointments throughout his early years. He couldn't even talk clearly until he was nine when the school expelled him. Additionally, his enrollment at the Zurich Polytechnic School was not considered.

He eventually earned the Nobel Prize for Physics in 1921 after demonstrating his abilities as a known diamond in the sea of research and technology.

The nation's former president, this outstanding individual, endured massive failures every year. After experiencing business failure in 1831, Lincoln suffered a severe nervous collapse. He had been unsuccessful for years, and the 1856 US presidential elections were no exception.

J.K. Rowling is the author of the "Harry Potter" series. She talked about her failed marriage and how she had the rest of her life to live alone and without work. She was compelled to begin a new life as a dynamic author because she was in a challenging situation without a life partner and a job to survive. She ultimately reached the pinnacle of success thanks to her creativity.

Michael Jordan is one of the most well-known basketball players in history. Early in his life, he was a short-height lad, often passed over during selection processes. He missed over nine thousand shots after becoming an adult and began playing basketball, losing over three hundred games. He experienced a lot of frustration, but his commitment and consistency helped him succeed.

Mickey Mouse, Donald Duck, and other well-known cartoon characters were all created by Walt Disney, one of the most prominent cartoonists. Even yet, he encountered failure numerous times. He had to quit school and his subsequent studies due to his failed effort to enlist in the military. His business, Laugh-O-Gram Studios, even ran out of business. Finally, after joining Missouri Newspaper, a newspaper agency, he was sacked for not being innovative enough to meet the standards.

This well-known individual was regarded as one of history's finest painters and artists and a global symbol. However, he ended his life at the young age of just 37 owing to a series of failures and disasters, including mental illness and incorrect relationship bonding. This person only ever sold one artwork in his whole life, but that one sale helped him to transform the contemporary art world.

The most well-known writer in the entire globe goes by this name. He did, however, experience several setbacks and disappointments throughout his lifetime. His early years were spent in the shadowy confines of poverty, with the extra hardship of coming into contact with drugs and alcohol. But in the end, he focused on his writing-related passion and turned it into a business by creating several new writing styles and copyrighting procedures.

This legendary director, who has achieved numerous milestones and accolades for his contributions to the best filmmaking, has also experienced several setbacks throughout his life. He could not achieve higher test scores in his early years of education, which led to three suspensions from the University of Southern California. He continued making excellent films out of passion and determination, eventually garnering fifty-one fantastic films and three Oscar nominations.

Success is the outcome of solid perseverance and concentration when going forward along the road of working. Success constantly puts itself forward rather than the made-up myths and looks past the ridiculous justifications.

It is never constrained by ethical considerations of religion and is not at all reliant on any particular religion, such as Hinduism, Islam, or Christianity, to mention a few. The stories of all ten well-known individuals are sufficient to create an enduring potential for success.

These success stories ought to make it clear to you that, despite their elusiveness, success is not impossible to achieve. I hope you realize that success is a process and a goal. You'll also need to experience your fair share of hardships, setbacks, and even failures before you can find success.

Maintaining this perspective will help you focus on the goal. No matter what, keep working toward your goals. Success is just around the corner if you follow through with this.