Grading Systems Around the World 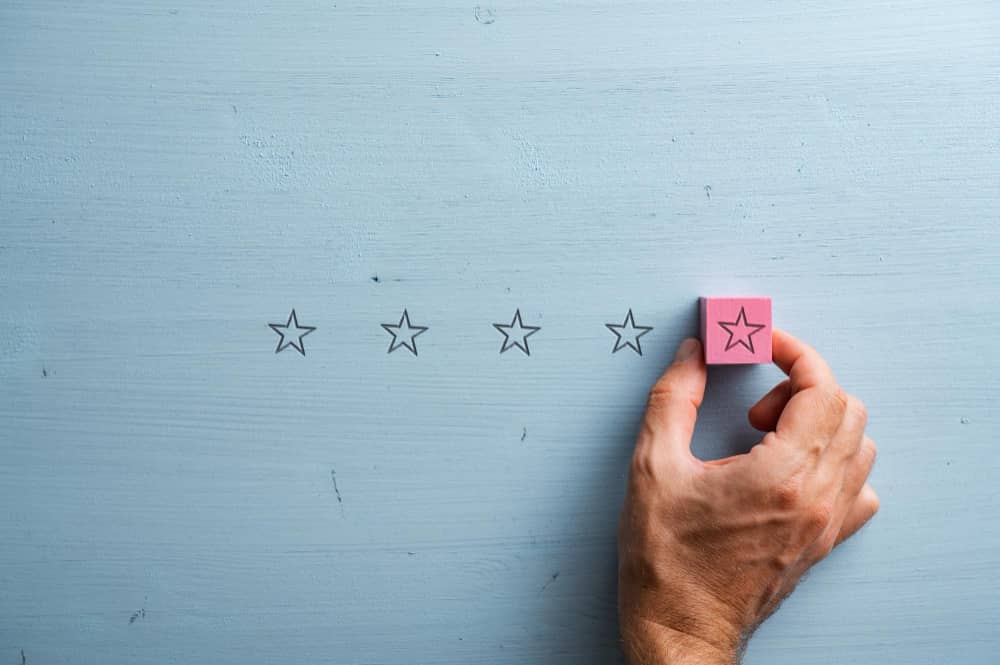 Marks and percentiles are essential factors to consider when evaluating a candidate's academic performance.

Grades are one of the most critical factors that an evaluator considers when determining whether a candidate will pass a job interview or be admitted to a university for further study.

It is essential to remember that the United States, the United Kingdom, Germany, Canada, and Australia are some of the most incredible places to research if you pursue your studies abroad.

These countries, known for having the best educational systems in the world, strive to offer top-notch education through their outstanding educational infrastructure in various sectors, including medicine, architecture, the arts, industry, and more.

In this article, we shall go into great detail about the ranking systems of various nations.

Around the world, various accepted grading structures exist. They are divided into seven categories:

Advantages of the Grading System

Disadvantages of the Grading System

Qualities of a Good Grading System

Here are a few characteristics that can be used to identify which grading systems are 'good.'

Depending on the kind of school, university, or even exam, India's grading system uses a different one. These are the grading scales that Indian universities utilize.

The US is the first country that springs to mind when considering the possibility of studying abroad. It is the most popular study location for overseas students due to its affiliation with famous universities like Harvard, MIT, and Stanford.

To further comprehend this, let's look at the table below.

Grading System in the UK

The UK's constituent nations have slightly different grading systems, but overall they are comparable. Since the UK rating system is among the most effective in the world, countries like Australia, Canada, and India employ comparable evaluation methods.

The assessments used in the nation emphasize not only your academic accomplishments but also your considerable talents and strengths, providing recruiters with a deeper understanding of your portfolio. You should be aware of the country's grading system if you intend to study in the UK.

Some of the best colleges in the world, offering instruction in various fields, are located in Germany.

One of the top study-abroad locations for people looking for affordable education abroad is the European nation, which is at the forefront of research in technology and medicine. Attending a public university in Germany would entitle you to free education.

The evaluation system used in German educational institutions is similar to other significant grading systems.

India has already established itself as a popular destination for overseas students seeking higher education, according to a recent survey that predicts a doubling of the number of Indian immigrants to Canada over the next three years.

Canada has one of the most complex grading systems, and it differs for each state, so before making plans to study there, you should figure out which state you want to attend. The nation uses both a letter-based and a numerical grading system.

The grading system, like in Canada, is among the most intricate in the world and differs depending on the location. The MBA program in Australia is one of the most sought-after ones on the continent and is a popular place to study management.

The prospects for further education and well-paying employment are endless when you study in Australia. However, it's crucial to comprehend the grading system if you want to enroll in any course in the nation with the best educational infrastructure and vibrant culture.

Every region has a different grading scheme; however, most have characteristics with the most widely applied evaluation scheme. Let's examine the most popular system in Australia.

So, this was all about the grading systems in different countries worldwide.