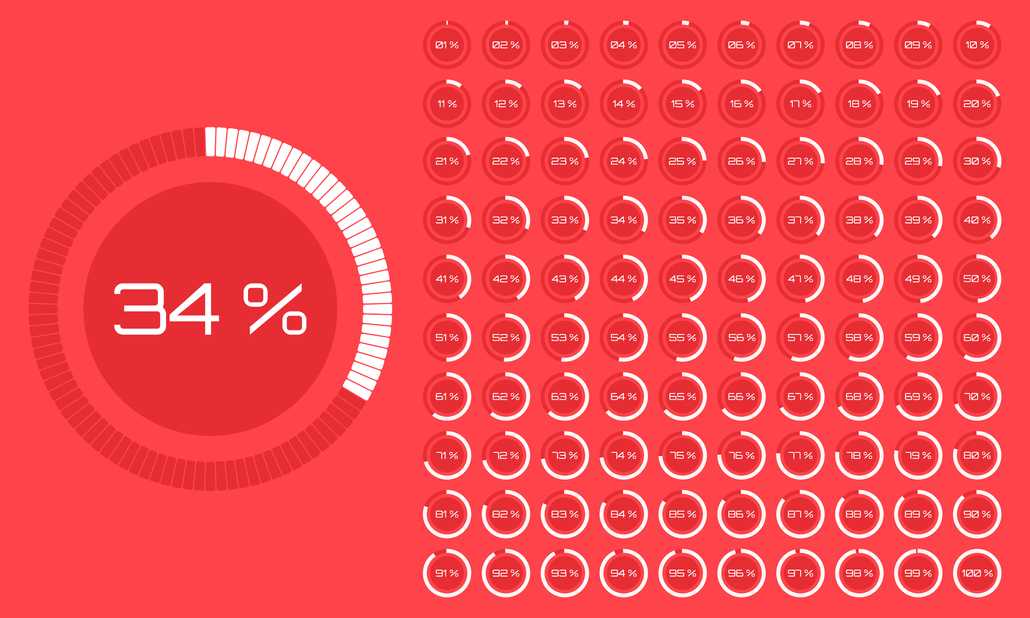 Every college and university uses a different grading scheme. A student in India receives a percentage designating a specific division for them.

Universities typically require a certain GPA for you to be accepted for a particular course. Understanding how to convert GPA to percentages is crucial in this situation.

You won't miss a chance due to math errors if you thoroughly understand the calculating process.

What is a good GPA?

Your grade in a particular course module and overall program grade (GPA) are indicators of your performance.

A GPA between 3 and 3.5 is often viewed as promising for entrance to most overseas universities.

If your GPA is under 3, you could still enroll in the college of your choice, but you might not be able to get financial aid for your classes there.

How to convert GPA To Percentage

Universities publish their minimum GPA requirements for admission each year. Since most of our country's educational institutions use the percentage scoring system, it is crucial for a student who wants to pursue higher education abroad to comprehend how to convert GPA to percentage in India.

The figure is derived using a relatively straightforward method. Each of the four points on the GPA scale needs to have a value. Since the percentage score is out of 100, you must fit 4 points into the total, dividing 100 by 4, giving you 25 points for every GPA.

To calculate your GPA, divide the percentage you obtained by 100, then multiply the result by four.

Here is a table to help you understand how percentages and GPA are related:

Areas where your GPA matters

Therefore, you must maintain a strong GPA to increase your chances of having a successful future.

Your GPA, a numerical representation of your performance for each semester or term, substantially aids in identifying your strengths and weaknesses and enables you to strive toward your objective.

It's important to know that several of the top colleges in the US and Europe would consider your percentage grade from an Indian institute as evidence of your excellence.

This is done to avoid the difficulties and complications that result from switching back and forth between the percentage scoring system and the GPA system.

To effectively evaluate the results achieved by students in the Indian format, admission officers at these colleges have a good understanding of the Indian scoring system and the course levels.

So you might merely have to enter your precise score from your institute's transcript, depending on the instructions issued by the university of your choosing.

In conclusion, a strong GPA is your first step toward obtaining that goal. Higher education from nations like the US, Australia, the UK, or Canada gives up a variety of possibilities for you to follow once you graduate. A consistently high GPA not only gives you an advantage in the competition for admission to the best universities overseas but also makes a great impression on potential employers.

What is a good GPA?

A GPA of three to five is regarded as being good. The minimum GPA varies between universities, though. Most highly regarded universities demand a GPA of at least 3.5.

What equation should I use to translate a percentage into a GPA?

100% is equivalent to 100 points in the GPA conversion process. According to this reasoning, 25% equals 1 point. To convert, divide the percentage by 100, then multiply the result by 4.

How can you determine GPA using a percentage?

Grade Point Average (GPA) = (Percentage/100)*4 is the formula for converting percentages to GPA. We have a grade scale of four points, which must be within 100. (percentage score). As a result, you will receive 25 points for every 1 GPA.

What is the full form of GPA?

Grade point average is referred to as GPA. It gives a general idea of how well you've performed during your course. Typically, a score falls between 1.0 and 4.0.

What is the simplest way to calculate GPA?

Universities and colleges in the USA are required to utilise a 4-point GPA. The simplest method to determine GPA is multiplying the result by 4 after dividing the percentage by 100. GPA equals (Percent/100)*4.