Foreign Money Exchange – How Exchanges Work and Who Governs the Rates 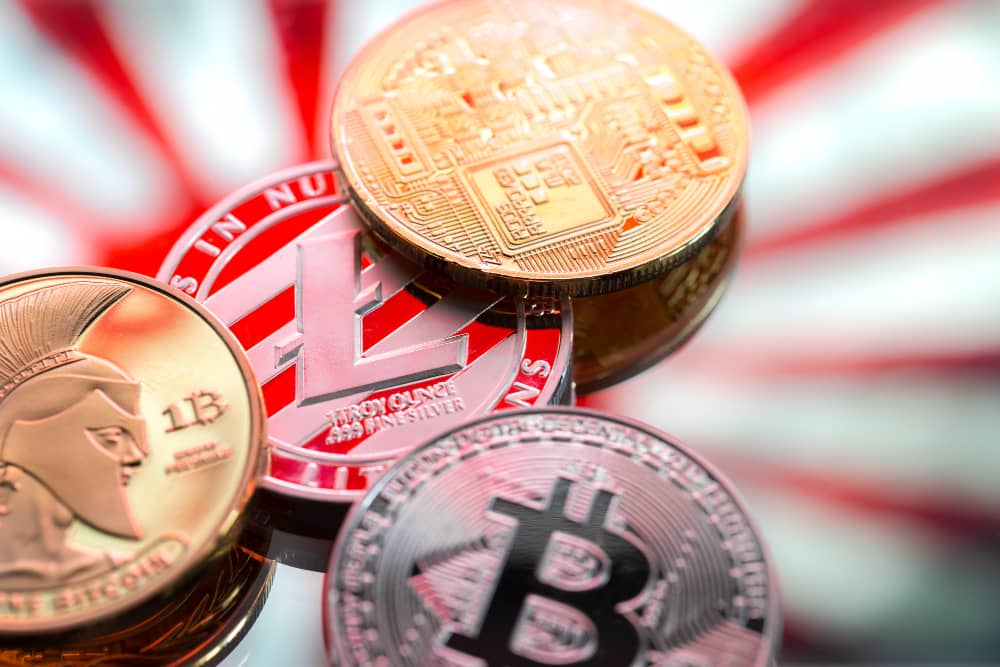 While travelling overseas for whatever reason, from touring to learning, having a thorough understanding of the foreign exchange market is essential.

Travellers who are going abroad, as well as currency traders and investors, can benefit from this knowledge.

The rate at which one currency is exchanged for another is known as the foreign exchange rate or Forex rate. It is the exchange rate between the currencies of different nations.

The currency rate is constantly changing and is influenced by various variables. The forces of supply and demand play a significant influence in these.

This article examines what a foreign exchange rate is, how foreign currency markets operate, who controls the rate, and all the variables that affect it.

Trading one currency for another is known as the foreign exchange rate. It refers to the exchange rate between different currencies.

For instance, the exchange rate influences how much INR will be needed to equal one US dollar.

Exchange rates can either be floating, where they fluctuate owing to factors of supply and demand, or fixed, where a nation's central bank sets them. The foreign exchange market is where transactions involving foreign currencies are made.

All forex-related transactions take place on the foreign exchange market. Banks, brokers, organisations, and individual traders make up this group. In a forex market, you can swap one currency for another.

No centralised market exists. Instead, all currency exchanges take place electronically over the counter (OTC) between a network of buyers and sellers. Trading only takes place in a particular area.

You can trade in forex without a centralised location five and a half days a week, 24 hours a day, in all the world's major financial centres. Exchange rates fluctuate since the market is open every hour of the day.

The many categories of Forex markets are as follows:

The spot market is where currency exchange occurs at the current market rate. The price is determined by forces of supply and demand and several additional elements, including current interest rates, economic performance, political unrest, and expectations for how one currency will perform against others in the future.

In a spot market, the exchange at the agreed-upon rate happens right after the contract is closed, that is, immediately or shortly after.

In an over-the-counter (OTC) forward market, two parties contract to buy or sell a defined amount of currency at a predetermined price on a particular date.

A futures contract is enforceable in court. The price, the amount of currency, and the designated settlement date are all listed in the contract for both future and forward market transactions.

Unlike the spot market, these marketplaces don't deal in actual currencies.

How does Exchange work?

When one currency is traded for another, an exchange takes place. When INR is used to buy USD or another currency, for instance, as a result, the currency pair USD/INR would indicate a deal in which INR is used to purchase USD.

If the USD/INR exchange rate is 76, 76 Indian Rupees may purchase 1 US Dollar. Any currency utilised results in the creation of a currency pair.

One unit is represented by the first currency in the pair, while the second currency is used to purchase the first one. Knowing how native money compares to other currencies is helpful because not all currencies have the same value.

It benefits travellers, investors, and students to comprehend anything priced in a foreign currency.

You can convert your home currency into foreign currency through banks, currency exchanges, or brokers after determining the amount of foreign money you need.

To generate a profit for themselves, they will, however, mark up the market price of the trade.

You will be charged more than the market value for the conversion even if you use your credit card to purchase a currency other than your home currency.

The exchange rate at which the trade occurs may be floating, variable, or both. Each nation can choose which exchange rate system to use and what restrictions and limitations the government should impose.

The price of a currency concerning another currency would increase as demand increased.

For instance, the price of the Euro concerning INR will rise if the demand for it grows in India. The market's supply and demand are influenced by several additional factors, which affect the exchange rate.

In a fixed exchange rate system, the local currency is linked to a significant global currency (such as the U.S. dollar, euro, or yen). The government or central bank of the nation sets the rate; the forces of supply and demand are not involved.

The government or central bank purchases or sells foreign exchange reserves to maintain the fixed rate.

Since currencies worldwide are traded on the foreign exchange market, determining the exchange rate is challenging.

Inflation measures a currency's purchasing power over 0other currencies. For instance, due to inflation, the price of an apple can be 1 unit in one currency and 100 units in another.

The exchange rate of a currency changes as a nation's inflation rate changes. A strong currency has a higher purchasing power than other currencies and is found in countries with continuously low inflation rates.

A nation with a greater inflation rate sees a decline in its currency value, typically accompanied by a higher interest rate.

Countries finance large-scale debt to fund big public projects and budgets. Sizeable public debt and deficits encourage inflation and make a country less desirable to international investors. The currency devalues as a result of this.

The difference between a country's imports and exports is the balance of trade or business terms.

A country's foreign exchange reserves increase when the BOT is positive because higher net exports increase the value of the national currency.

Interest rates, inflation, and exchange rate are closely related. More effective interest rates in an economy give lenders a higher return, which draws foreign capital and increases the exchange rate.

However, if interest rates remain high for an extended period, inflation may rise, which could cause currency depreciation.

The deficit in Current Accounts

The trade balance between a nation and its trading partners is the current account balance. It displays international payments like imports, exports, interests, and dividends.

Suppose a country's current account is in deficit. In that case, it signifies that more of its currency is being spent on importing goods than it earns through exports, which results in currency depreciation.

A nation with a strong economy draws foreign investors. As a result, the country's currency appreciates, and the inflation rate falls.

A country's currency will devalue if its economy is performing poorly. Economic performance is gauged using factors such as interest rates, the balance of trade, and inflation rates.

The value of money is impacted by trader speculation. An election-related currency devaluation is one example. On the other hand, if a currency's demand is anticipated to expand soon, its value will rise.