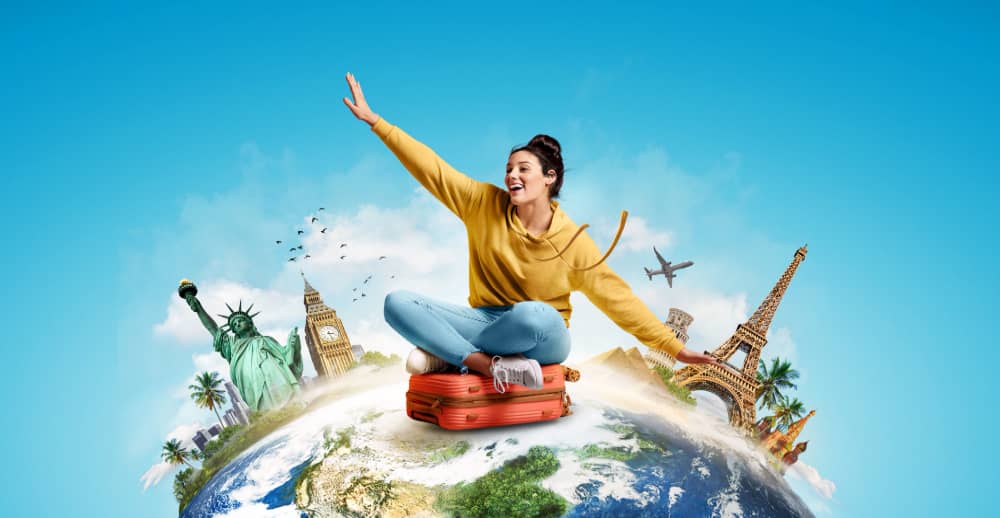 A world-class university's comprehensive vocational or degree programs provide their benefits. You receive a platform to create lasting connections in addition to receiving international visibility.

Higher education has become increasingly popular among students, and our beloved Bollywood is no exception. Before beginning their journey to become actors, some of our favorite Bollywood stars pursued courses at prestigious academic institutions abroad.

These Bollywood celebrities who went overseas to school have captivated us with their alluring charisma on film and are very dear to our hearts. So let's have a look at their educational adventure in this article. Here is a list of Bollywood actors who studied abroad:

Ranbir Kapoor, the ever-evolving sweetheart of Bollywood and the boy of everyone's dreams, is another addition to our list of Bollywood celebrities who attended college abroad. Born into the colorful Kapoor family, this gifted actor continued his education in filmmaking at the School of Visual Arts in New York. He also attended the Lee Strasberg Theatre and Film Institute to study method acting.

Our very own Priyanka Chopra, already pretty well known, is the newest addition to the list of Bollywood stars who attended college abroad. The stunning woman relocated to the US for high school and continued to develop her talents there, including acting, dancing, and performing in Western musicals. She continues to impact society today through her acting and the myriad social causes she supports.

This vibrant actor has mesmerized us with her portrayals of the girl next door. She has made a reputation in the film industry because of her excellent acting abilities and solid educational foundation. She graduated with triple honors from the UK's highly acclaimed Manchester Business School with degrees in finance, business, and economics. After receiving her degrees, she even worked as an investment banker in the UK, earning her a spot on our list of Bollywood stars who traveled abroad to school.

Another Bollywood actress who studied overseas is Sonam Kapoor, the style icon who makes Bollywood fashion. She studied arts and theater as a pre-university student at the United World College of South East Asia in Singapore. Later, she enrolled in political science and economics studies at the University of East London.

Saif Ali Khan, a Bollywood royal family member, has played several excellent parts and lent his style to them. He attended Winchester College in the UK before beginning his acting career because he focused on learning. He returned to India after graduating and joined Bollywood.

The gorgeous Soha Ali Khan is one of the most well-known Bollywood stars to have attended college overseas. The actress, who is constantly involved in some form of employment—from social work to book publishing—has a history undergraduate degree from Balliol College at Oxford University. She then completed her Master's degree in International Relations at the London School of Economics and Political Science, a top-tier educational institution with a global reputation for brilliance.

Shruti Hassan is Kamala Hassan's daughter; you may recognize him from the film Chachi 420. Despite not being a big hit in Bollywood, Shruti Hassan is one of the top actors in the south Indian film industry. Bollywood sensation Shruti Hassan is another person who attended school abroad. She completed her music degree programs at the California-based Musicians Institute.

Since the release of her debut film, Sridevi and Boney Kapoor's daughter has become more well-known. She is now a part of Dostana 2 and is well-known for playing Gunjan Saxena in the Netflix film. Janhvi Kapoor is one of the Bollywood actors studying overseas, but very few people know this. Janhvi Kapoor pursued an acting program at the Lee Strasberg Theatre and Film Institute in the United States because she had always desired to be an actor.

Ranveer Singh, who has captivated Bollywood with his skill and incredible attitude, is also included in our list of Bollywood stars who attended college abroad. At Indiana University in Bloomington, Indiana, he completed his undergraduate studies in the arts. This famous actor is a skilled performer as well as a competent man.

Imran Khan is among the most likable actors in Bollywood, with an appealing smile on his face at all times. After graduating from Fremont High School in California, he continued his education at the renowned New York Film Academy in Los Angeles to earn a degree in filmmaking.

Varun Dhawan, who portrayed a student in his debut film, won audiences' hearts. He has since starred in numerous incredible movies and rose to fame quickly. Varun Dhawan excels in both acting and academics. Varun Dhawan graduated from Nottingham Trent University with a degree in business management.

Randeep Hooda is the performer who evokes all the audience's feelings through his performance. Graduated in management, well-known for his part in Highway and Sarabjit. He relocated to Australia after completing his education at Delhi Public School to pursue a degree in Business Management at the University of Melbourne.

Sara Ali Khan, an Ivy League graduate, is the newcomer to town who is winning people over with her vibrant personality and upbeat demeanor. She graduated from Columbia University in New York in 2016 before making her Bollywood debut. This actor exemplifies the value of education in shaping a well-rounded character by always maintaining a grin and a humble demeanor.

Abhishek Bachchan, a household name, is a writer and actor from a long line of entertainers. He enrolled in the Aiglon College in Switzerland to study English literature at the undergraduate level.

These Bollywood celebrities all decided to study abroad in quest of more possibilities and top-notch education. Whatever profession you choose, education will always play a crucial role in a person's development. 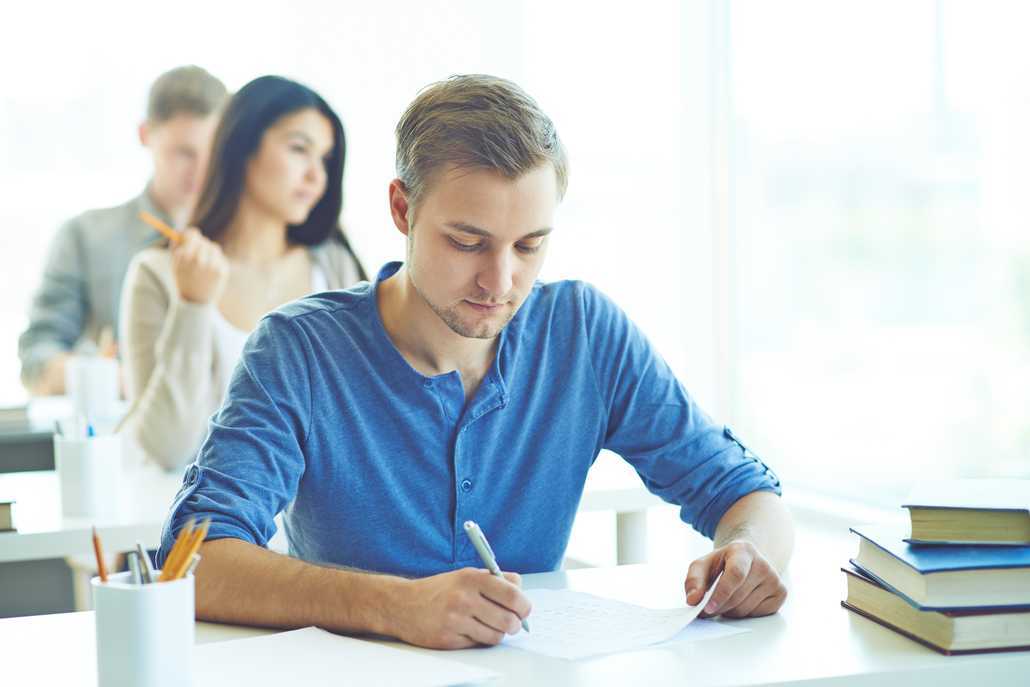 The Graduate Record Examinations (GRE) is a standa... 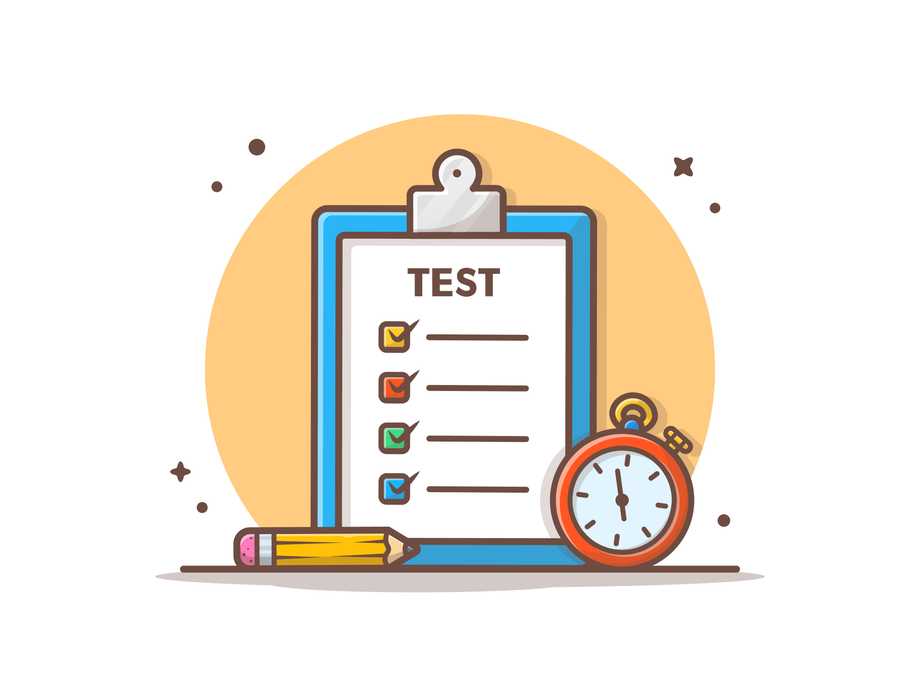 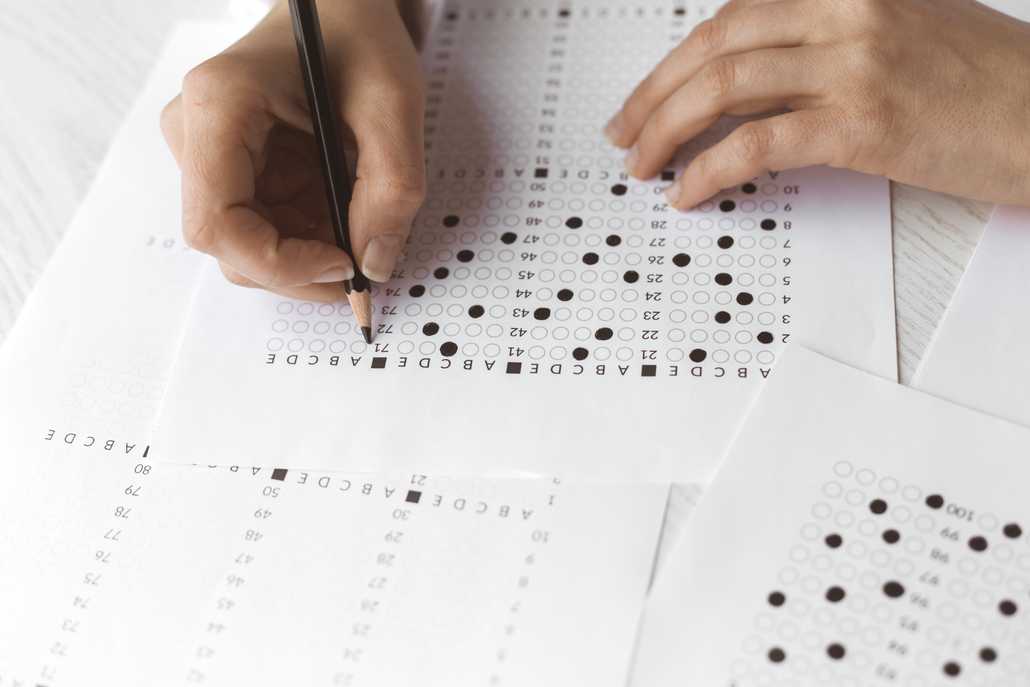