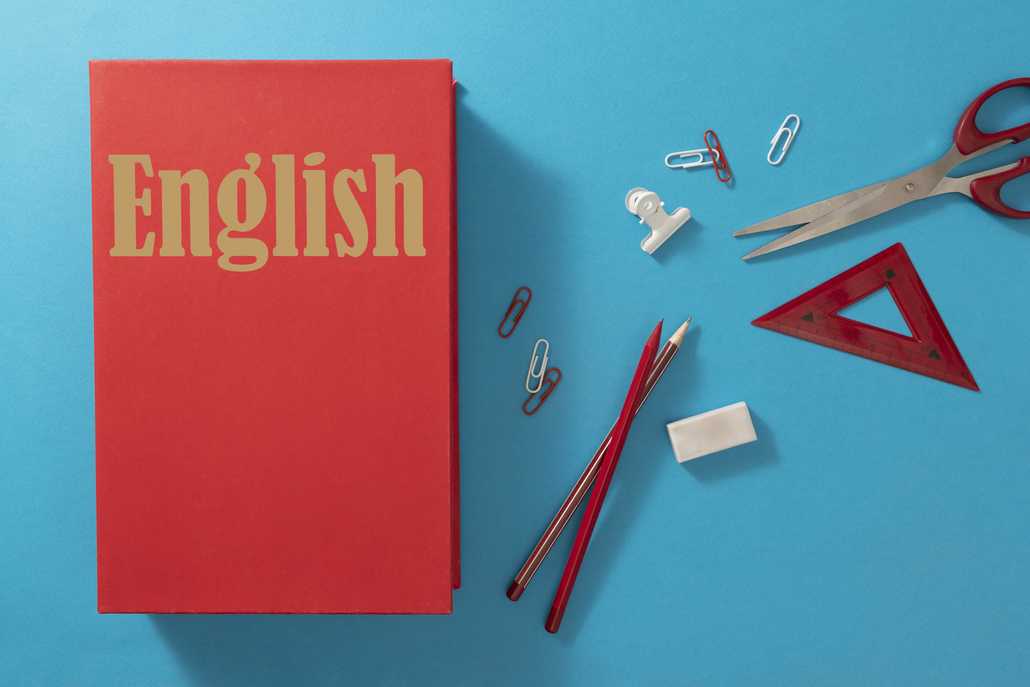 Have you ever fantasized about earning money to see the world? Even if you didn't enter a contest with a one-in-a-million chance of winning or didn't make a job from running a travel blog, you were lucky in one way.

Being an English speaker makes it possible to teach English overseas on every continent with a population.

Teaching English overseas is your golden opportunity to see a new culture firsthand and reach out to rural and urban areas where there may not be many opportunities to learn from native speakers.

English is the most studied foreign language by a wide margin, and for a good reason—it helps better the lives of billions worldwide.

Consider all the economic transactions, online information, and global networking made possible by English!

This article has listed below the best countries to teach English in the World. Continue reading the article up to the end to know more.

Have you ever considered working as a teacher in Spain? The ideal location to teach overseas in 2022 is so apparent.

Spain is a fantastic location for teaching novices to obtain some classroom experience and TEFL knowledge because many teaching assignments don't require more than a bachelor's degree in some situations.

Thanks to one of the largest economies in the world, which saw the potential in English instruction early on, this mountainous island roughly the size of California, with a population of over 125 million, has been on the radar of English teachers for decades. The distinctive silhouette of Mt. Fuji, the long shogunate history, and the enigmatic ninja have contributed to Japan's appeal as a tourist destination and a location for English language teaching abroad.

The Shinkansen and numerous airport connections make traveling between towns and cities in such a densely populated country a breeze. Of all, there's no better place to learn how to eat ramen than where it was first invented.

Take a camel trip through an unending sea of dunes or explore the vibrant mountains of delicious spices bordering Marrakech's busy souks. Morocco is encouraging increased English instruction in schools, mainly due to a thriving tourism industry and modernizing its education system. You will get the chance to experience a collision of European, northern African, and Arabic influences when you teach in Morocco.

The perfect placement is crucial! Morocco is blessed with favorable geographic conditions that result in fantastic weather year-round and make weekend trips to Europe or other countries in northern Africa simple to arrange.

Colombia has made significant progress since its derogatory reputation for narco crime and political corruption, and it has now embarked on a difficult path toward economic growth and human development. As Colombia goes into the future, it necessitates an army of enthusiastic and daring educators. Beyond sipping cups of fine Colombian coffee and swaying to salsa music, teaching amid this vibrant mosaic of jungles, cloud-covered mountains, and grassy plains offer many advantages.

The second-largest Spanish-speaking nation in the world, Colombia's Spanish is recognized for its clarity and ease of understanding. Colombia is a no-brainer if learning Spanish is one of your objectives.

Given that China is home to nearly one-fifth of the world's population, it should be no surprise that it has the highest demand for foreign English teachers and the most incredible thirst for English instruction. In China, teaching opportunities span from K–12 tutoring after school to more specialized education with adults. After a successful day of training young brains, the Middle Kingdom has incredible things to do and world-famous locations for selfies.

Mandarin and Cantonese are two of the most complicated languages for English speakers to master. What better way to learn Chinese than to live surrounded by it?

With a foreign population that residents of the local Emirates vastly outnumber, the United Arab Emirates, also known as the UAE, is the modern-day epitome of a global crossroads and hub for international trade. Thanks to all the foreigners who have settled there, English has evolved into the nation's unofficial language, opening up a sizable English-language teaching market. You can bank on finding a job in major cities like Dubai, Abu Dhabi, or Sharjah in such a small nation.

"How can I afford a meager teacher's salary?" Wonderful query. You'll want to extend your teaching contract because of competitive pay and generous benefits.

You can anticipate teaching English at the higher education level or in private institutions in the primarily Muslim, Francophone nation of Senegal, which is tucked into the western coast of Africa. Even though French is the official language, Wolof, a native language of Senegal, is extensively used, and learning a few words and phrases will make you popular with the locals.

Teaching in Senegal is a very fulfilling experience that will surely help lives in a nation where many people encounter poverty, societal problems, and limited access to education.

In addition to producing some of the most significant matryoshka dolls, ballet schools, and gourmet caviar, Russia has made significant contributions to the political atmosphere of the world throughout the past century. The largest country in the globe, which spans two continents, 11 time zones, and a variety of landscapes, including tundra and innumerable rivers, is a great place to teach English abroad off the beaten route. The most popular settings for foreign teachers in Russia are private language schools, where students can be young children or adults in business.

Teaching is the perfect option for anyone wishing to spend some time working in this icy behemoth because it has high entry barriers for prospective ex-pats due to a drawn-out visa application process and a lack of employment options for foreigners.

Opportunities to teach English in Chile have been expanding as the country's government and private institutions work to increase access to English education everywhere, from the arid Atacama Desert to the Patagonian ice fields. Nowadays, teaching English abroad is all the rage in Asia, but this fiery pepper-shaped sliver of land brings South America back into the spotlight. Explore this southern Hemisphere region in your spare time by observing penguins, climbing the gorgeous Andes, or learning Spanish!

Given that Chile is one of the safest nations in Latin America and has a stable economy and administration, you can rest well enough to teach grammar to a class of enthusiastic middle schoolers the following day.

South Korea has recently emerged as one of the most significant locations for teaching abroad thanks to its advanced economy, high standard of living, and fascinating pop culture. Thousands of English teachers are recruited each year by government and private teaching placement agencies thanks to their attractive pay packages that include many famous phrases "free." Travel and lodging are difficult to refuse, especially when you can teach in some genuinely great cities.

Foreign English teachers make highly generous wages that allow them to live stress-free lives and allow them room to travel throughout Asia and South Korea. It's common for teachers to bring home a sizable savings package. 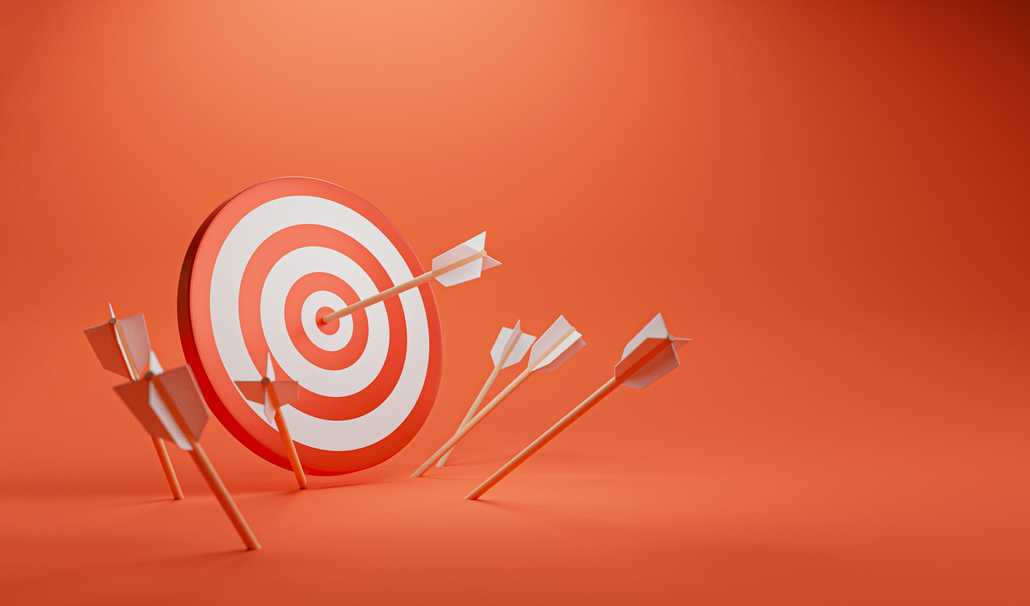 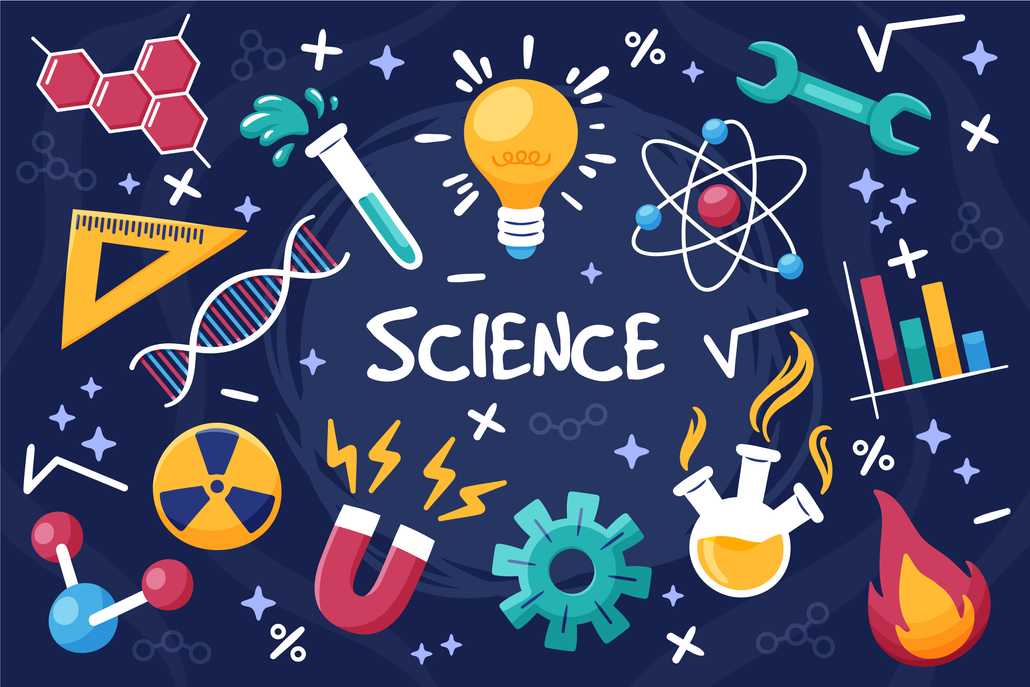 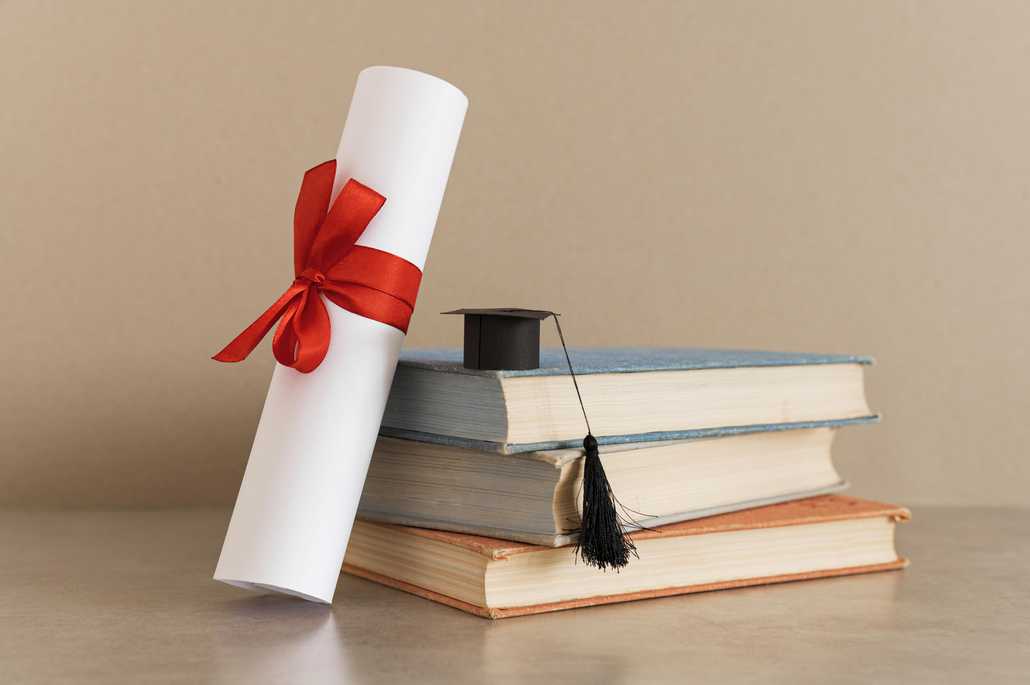