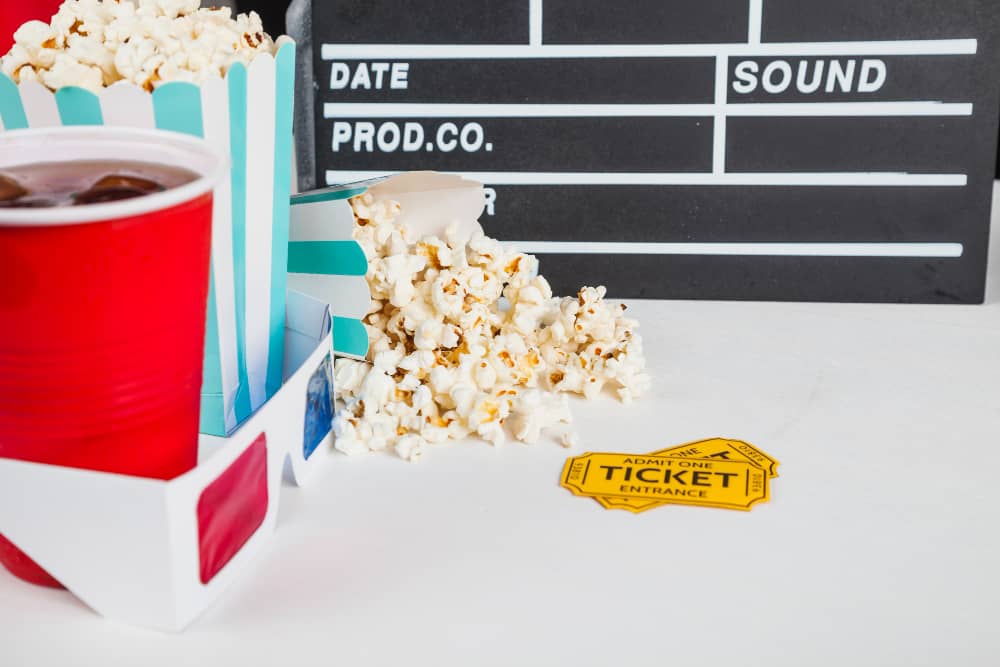 Do you find the exciting world of stock markets intriguing? The bustling stock markets have seen many peaks and falls over the years.

Still, they never stopped for anyone, and the financial world contains all the essential elements needed to create a masterful motion picture, from calamity to success and adventure.

The stock market is constantly experiencing new developments, including transactions, trends, risks, creativity, and much more!

Therefore, this article has put together a list of the top stock market movies you absolutely must add to your streaming bucket list if you want to learn about financial markets and their history through the exciting lens of a camera and the fascinating cinematic storytelling!

A film exploring the development of bitcoin technology, Despite leaning more toward blockchain technology, Banking on Bitcoin is one of the best non-fiction films about banking and the stock market ever made. It takes the audience on an exhilarating voyage as it explains how bitcoin technology came to be, how it altered the trading world, and how it will affect the coming period and the hi-tech world!

The Big Short is an Oscar-winning movie with an incredibly compelling story that you must add to your list of must-watches! Action-packed and starring talented performers like Christian Bale, Brad Pitt, Steve Carrell, and Ryan Gosling, it deconstructs the financial crisis of 2008. Notably, it emphasizes that the US housing bubble was the real cause of it. The film's singular focus is on examining the morality, conscience, and internal conflict of the guys who anticipated the disaster. The director keeps things light with silly humor and a dash of truth.

Margin Call is a thought-provoking film that examines the volatile and brittle world of finance and how easily it might implode. It starts when the head of a financial company's management division is let go while working on a crucial analysis. His protégé continues the study, and at this point, the true origins of the 2008 financial crisis are made known. The film graphically depicts the careless risks taken by reputable banks and provides insight into how big financial institutions operate and what drives their staff. One of the best films about the stock market, it closely examines the natural causes of the US financial crisis. It does little to hide banks' shady methods to satisfy their insatiable desire for profit. One of the most remarkable and top stock market movies is available on Amazon Prime.

The Ascent of Money is a documentary on the development of financial markets, stock markets, credit, and trading in modern society and how it profoundly affected our world. The fact that it is broken up into six parts and further reaches out to the globalization era elevates it to a prominent spot on our list of the greatest stock market movies ever made. It is a perfect movie for anyone interested in learning about the world's financial history.

This timeless classic expertly depicts the leveraged buyout of RJR Nabisco and is one of the most well-regarded and greatest stock market movies based on a true story. Barbarians at the Gate, a motion picture-cum-televised film, is a lighthearted docudrama that follows the life of Nabisco CEO F. Ross Johnson and his incompetence as he makes an effort to acquire the remaining owners in his company. You can watch one of the greatest films about the stock market in history on Amazon Prime Video.

Based on the events surrounding Bernie Madoff and his multimillion-dollar Ponzi scheme, Chasing Madoff. A 10-year investigation by Harry Markopolos and his staff at the US Securities and Exchange Commission to expose Madoff's Ponzi Scheme, which defrauded an estimated 18 billion, is detailed in this report. As it tells the Ponzi Scheme and cautions people about the drawbacks of the financial world, it is one of the best stock market movies. Visit Amazon Prime Video to see this movie.

Rogue Trader is one of the must-watch stock market movies. It shows how trader Nick Leeson skillfully crafted accounts to conceal significant financial problems from his bosses. It provides insight into how a trader thinks psychologically and reveals his frantic efforts to cover up his oversight. It also teaches important lessons about risk management and the consequences of poor financial control. On IMDb, this film has a score of 6.5/10.

A famous film on our list of the top stock market movies, Too Big To Fail, powerfully illustrates to viewers how interconnected and cooperative financial institutions and banks are and how their failure could trigger a catastrophic economic crisis. This film, which offers an insider's view of the Financial Crisis of 2008, makes you question the stability of the ostensibly solid financial world. The film exposes disturbing facts about how the government is frequently unable to regulate the financial system, despite having the mandate to do so. IMDb gave this movie a score of 7.5/10.

Equity offers a novel viewpoint on the typically male-dominated stock market flicks by telling the energizing tale of a female financial banker on Wall Street. The film, a suspenseful thriller that will have you on the edge of your seat, depicts a woman's aspirations to succeed on Wall Street as she is being watched by a prosecutor who suspects she is crooked. She sets out on a mission to unravel the system's web of corruption to establish her worth. She puts everything she has into preventing the approaching ruin she faces after being betrayed by a close and valued colleague. It is among the best films about the stock market that emphasize a female-oriented story and explore the obstacles a woman faces in the workplace while navigating the complicated world of the stock market. Visit Amazon Prime Videos to see one of the top stock market movies.

Trading Places is a classic comedy that presents the ups and downs of trading as a street con artist tricked into managing a commodities trading corporation by displacing an executive. It is a modern interpretation of The Prince and the Pauper. It centers on two ruthless millionaires who wager that a street con artist has what it takes to become a well-known and successful investment. The socioeconomic class structure of America and the myriad clichés associated with it are dissected in the film. The film's concluding scenes, which show a frantic trading session and present a heartbreaking resolution, tear the audience's hearts. 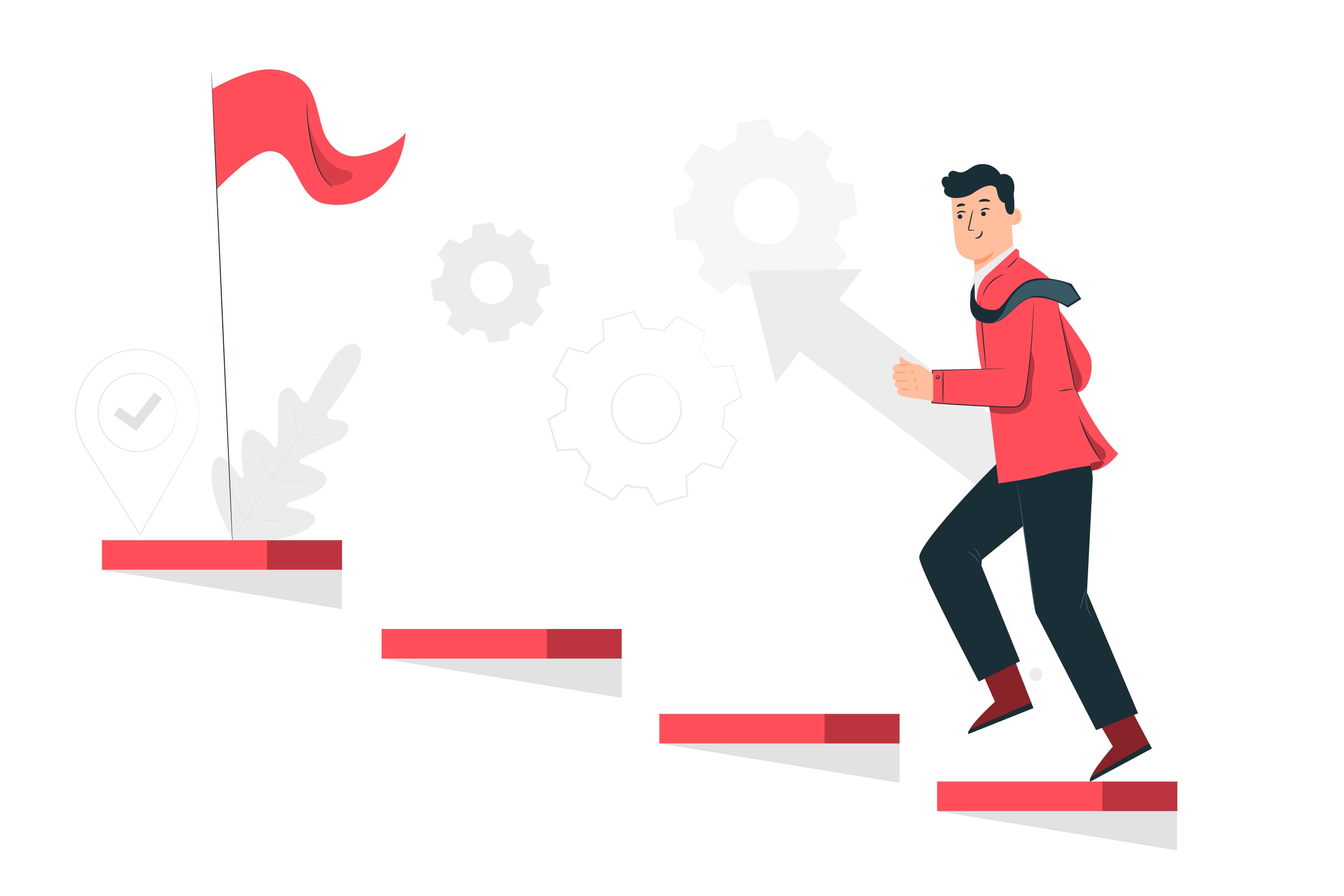