14 Best Movies on College Life of All Time 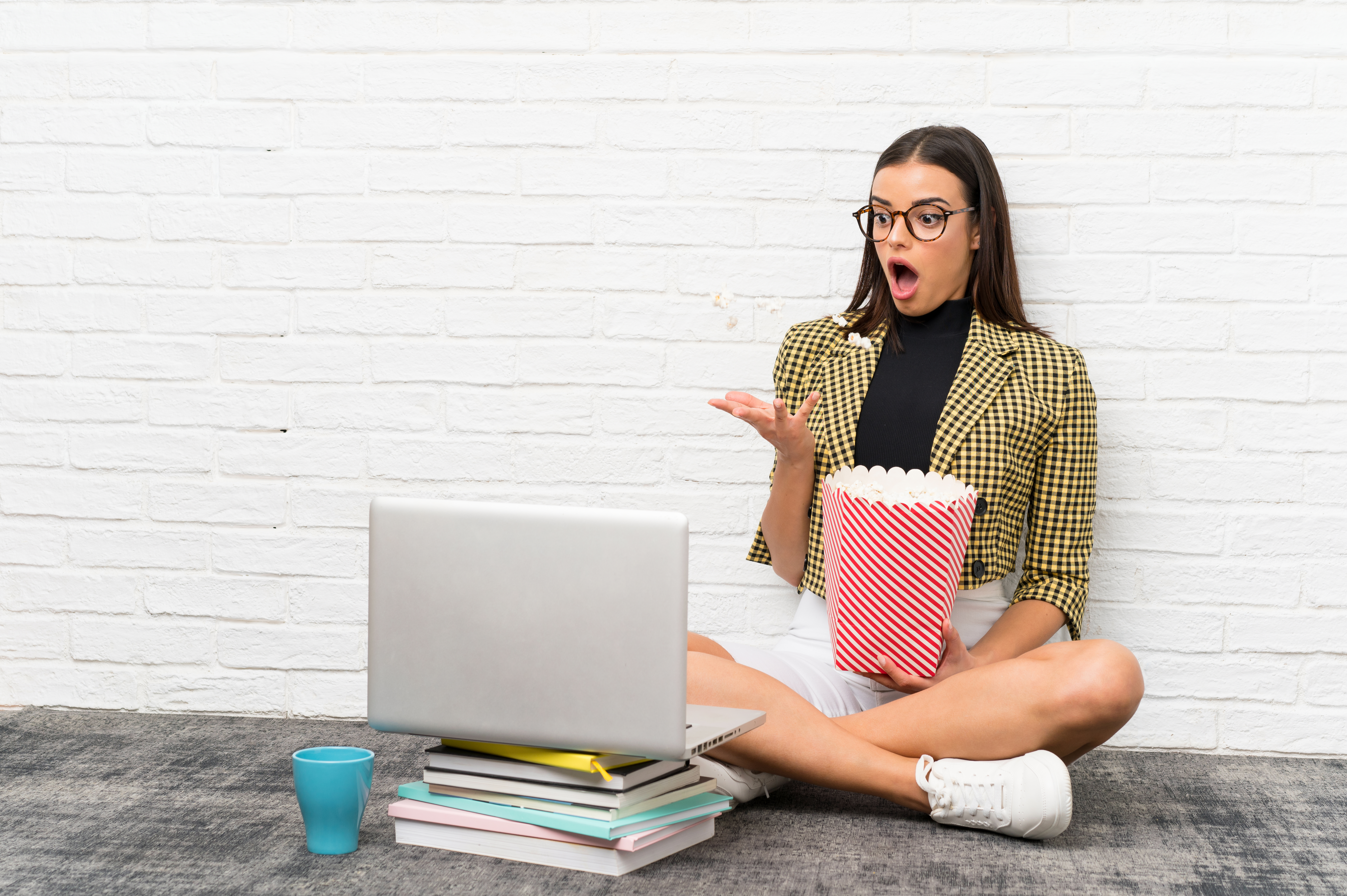 14 Best Movies on College Life of All Time

One of the best years of your life is spent in college. Movies are the ideal way to get all the knowledge and amusement you need, whether you want a glimpse into college life or reminisce about your university days.

College life is unforgettable, whether taking impromptu road trips, having late-night gossip sessions, or copying your best friend's assignment the day before the due date.

From Dil Chahta Hai to Legally Blonde, this article has produced a list of the top college-themed films from Bollywood and Hollywood that you should watch in one sitting this weekend to relive your college days.

College students gave a positive review of a 2008 romantic comedy movie in the Hindi language that was made in India under the direction of Abbas Tyrewala. It details the experiences of four pals who are students. After the novel, they realize they love each other, and the story is about their complicated relationships. The soundtrack is quite enjoyable, and review websites gave it favorable reviews.

A 2017 Korean film based on actual events. This movie is an adaptation of authentic news stories about kids who cheated on the SAT. The theme of teen social difficulties and classroom climate is reflected in the film. The actors gave fantastic performances and were excellent in their roles. When Pat adds, "We get to choose the university, the university doesn't get to choose us," the narrative seems relatable. It has garnered excellent reviews from critics all over the world. This movie on college life is sure to be an exciting and adventurous experience.

Ranbir Kapoor plays the lead role in an Indian movie directed by Ayan Mukerji and released in the same year. Konkona Sen Sharma and Ranbir have performed admirably in the critical parts, garnering praise for their work. The most realistic portrayal of a young seed and his college experience has been used. It shows Sid's development into a mature, hard-working, and responsible man. Some of Sid's traits can be relatable to every college student.

2 States is the next film in this list of College Life Movies. Arjun Kapoor and Alia Bhatt star in Varman's 2014 Indian romantic comedy about the love lives of college-bound adolescents. An emotional drama and comedy movie that is suitable for college students. The film highlights the cultural backgrounds of two separate Indian states and the union and marriage of two people from diverse origins. Young college students have fallen in love with a compelling movie that features fantastic soundtracks.

Old School, which Todd Phillips directed, came out in 2003. An account of three buddies starting a fraternity close to their college to recreate their college experience. These three prominent individuals want to escape their monotonous lives in their 30s while also dealing with the consequences. The reviews for the film have been excellent. The movie features several poignant moments that every college student can relate to, even though it isn't always hilarious.

Main Hoon Na is the next film on the list of College Life Movies. A college student entertainment package is a 2004 Farah Khan-directed film. Shahrukh Khan, Sunil Shetty, Sushmita Sen, and many other excellent actors made up the film's stellar acting cast. The Indo-Pakistani conflict is the subject of the film. To gather intelligence and save Sanjana, the Army General's daughter, the army major played by Shah Rukh Khan, joins a college in disguise as a student. Sunil Shetty's Raghavan causes havoc when he kidnaps the university.

There are three lead actors in an Indian movie with Farhan Akhtar as the director, released in 2001. Three college classmates' romantic lives are the subject of the movie. It is a beautiful account of the journeys from Mumbai to New York City. The film has garnered positive reviews from metropolitan audiences and exceptionally youthful student groups. In addition to 7 Filmfare awards, it has received two national awards.

College life is the subject of a 2004 Jeff Schaffer-directed American comedy movie. Scott Mechlowicz plays Scotty. The plot centers on his misunderstanding of his German friend and how he later realizes his error and expresses regret. The intriguing course of events will keep viewers interested.

Rakeysh Om Prakash Mehra's drama movie from 2006 became extremely popular for various reasons. To capture the lives of five Indian liberation fighters. The actors were outstanding in their parts. The response to the film has been very positive. The movie is a hit with college students interested in history and culture.

Hindi language, 2009 Rajkumar Hirani directed an Indian movie adored by audiences everywhere. Aamir Khan, one of his generation's top actors, features in it. The Indian Engineering College and the societal forces surrounding the Indian educational system are the film's subjects. Every college student may connect to the movie's numerous hilarious, satirical, and emotionally charged moments. Aal Izz Well (All Is Well...) marks the song's end. The movie is well-liked among students and has won numerous Best Film awards.

In the 2000 film, a college student and two friends travel from New York to Texas to maintain their long-distance love. The film has received high marks from critics, making it a must-see for college students looking for humor through trying times. A comedic movie that would make you sweat and make you feel jittery.

In 2016, Richard Linklater's teen comedy film, based on Texas college baseball players, was released. It describes the baseball team members' off-campus environment and the college environment. The movie has several parts that will make you fall in love.

The college experience of young students is depicted in a 2001 American comedy film directed by Robert Luketic. Reese Witherspoon plays the lead role in the movie. The tale of a blonde law student at Stanford who is fashion and style crazy She is perceived by her peers and friends as less severe due to her class. She returns with the impactful line, "I don't need backups. I'll be attending Harvard. The protagonist puts forth a lot of effort to establish her value and continually drives herself. Her character can be identified with many college-bound ladies who also like this movie.

A musical comedy starring Jason Moore was released in 2012. The cast is the most gifted, and they deliver strong performances. Becca Michele, the main character, finds a musical internship and befriends a fellow first-year student despite not wanting to go to college. The plot thickens gradually and is full of surprises. The audience remains engaged with the comedy. When Lily confesses, "I ate my twin in the womb," it's hilarious. Similar funny moments can be found frequently. The conclusion is stunning, and first-year college students would adore this movie.